At the northern edge of Tilly, the chapel of Notre-Dame des Affligés is a little oratory (1731) which held an oak representation of the Virgin dating back to around 1600.
The chapel was built by a former soldier in fulfilment of a promise: passing through Villers on his way to fight in Germany, he promised to construct a chapel there in honour of the Virgin if he came back alive.
He later returned, bringing with him an antique statue rescued from a fire. He moved in to the south of the abbey and lived there for several years as a hermit, gathering penny by penny the sum he needed to keep his promise. The chapel quickly became a place of pilgrimage. People prayed to Notre-Dame des Affligés for young children having difficulty taking their first steps and all those suffering from leg problems.
Rue de l’abbaye in Tilly. 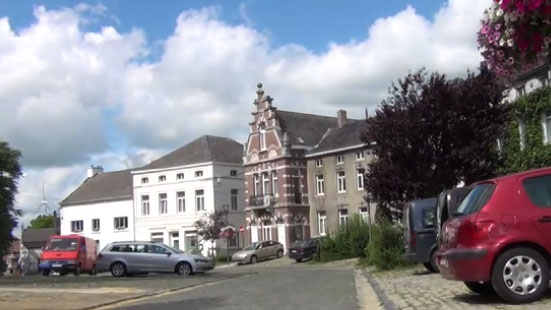 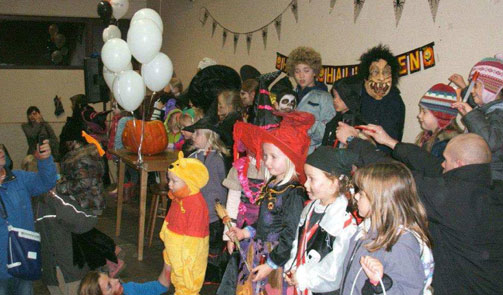 Halloween party organized by the Centre of Villers-la-Ville

Great Halloween party organized by the Centre of Villers-la-Ville in Sart-Dames-Avelines. Like every year, our volunteers have prepared a Halloween party colorful for the enjoyment of young and old. At...