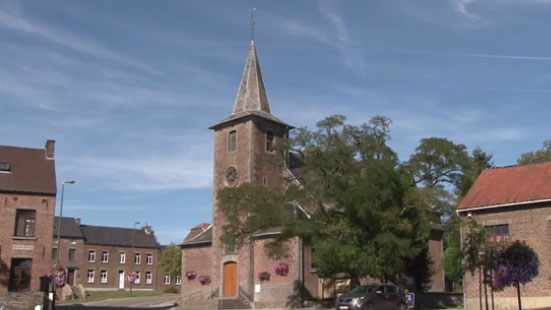 Video presentation of the village Mellery:


History:
formerly known for its sand mining subsoil;
Few lines of communication, the first concrete roads in 1955, abrogation of the railway in 1984
Marked by the pollution caused by waste deposited in the old holes related to local industry.

Places of Interest:
– Church of Mellery: Saint-Laurent,
– Farm Mellery (farm dovecote): one of the most beautiful of Brabant: it dates from the 12th century
– The small Sartage: 25ha
– Castle Mellery converted nursing home since 1996
– The old brewery
– The site Gentissart: old sandpit Gentissart become nature reserve 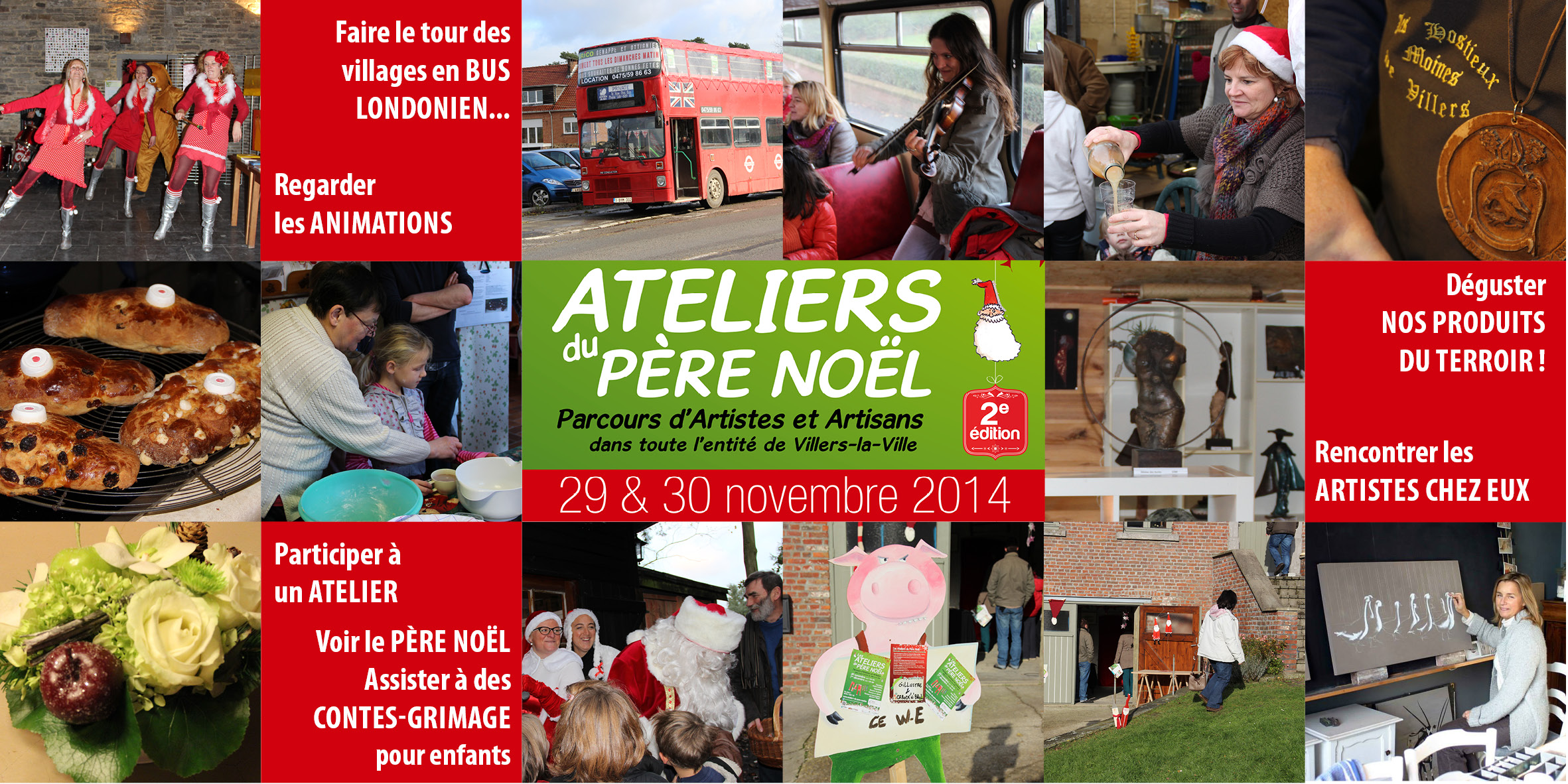 WORKSHOPS SANTA 29-30 November 2014: 2ND EDITION Following the success of the first edition, the association Circle of Artists and Artisans of Villers-la-Ville is organizing the second edition of Santa's... 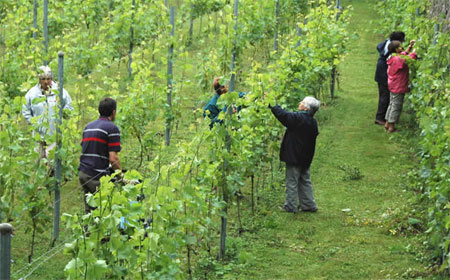 The Brotherhood of Vineyard Abbey Villers

The former sand quarry at Gentissart, located between the villages of Tilly and Mellery, was acquired in 1996 by the Province of Walloon Brabant with a view to creating a...