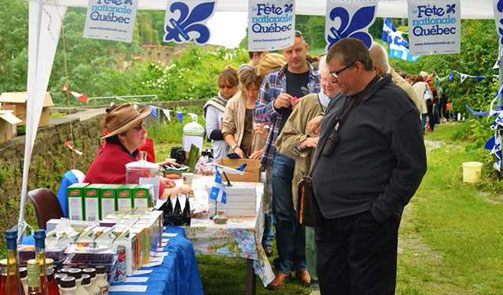 Every year since 2010, the Villers-la-Ville initiative union organizes a day entitled “Quebec” with typical breakfast of lumberjack by way home and since last year, the famous poutine served to 11am.

This small festive lunch will allow you to immerse yourself in Quebec!
Not only will you have the opportunity to taste the local flavors such as but maple syrup, but you will also take the opportunity to gather information and documentation to get you there!
Many partners such as Air Transat, the Quebec Winter Carnival, the Delegation From Québec in Brussels, the newspaper Quebec Mag ‘Go to Canada and will be present to answer your questions.
North American music and dances will also scheduled.

In Wallonia, tourism 2014-2015 years are placed under the theme of “memory tourism” (1914, 1944, Waterloo 1815). In this context, we have the guest of honor Juno Beach Centre in Normandy, which is dedicated to the 45,000 Canadians who died during the Second World War and this military action, but also civilian Canada.

This domestic farm is an outbuilding of the Villers Abbey situated South of the Abbey 125m high on the left bank of the Thyle river. It used to be linked... 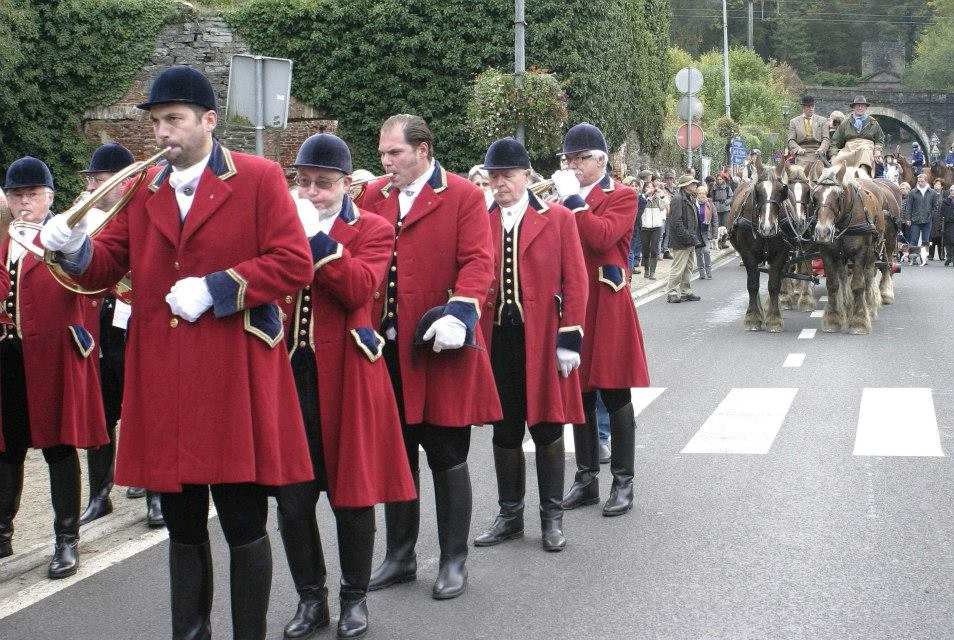 Great feast of Saint-Hubert 2015 in Villers-la-Ville

Sunday, October 18, 2015, the Centre of Villers-la-Ville invites you to its traditional feast of Saint-Hubert in and around the Abbey. The program, 10 h 00: Rally in front of...